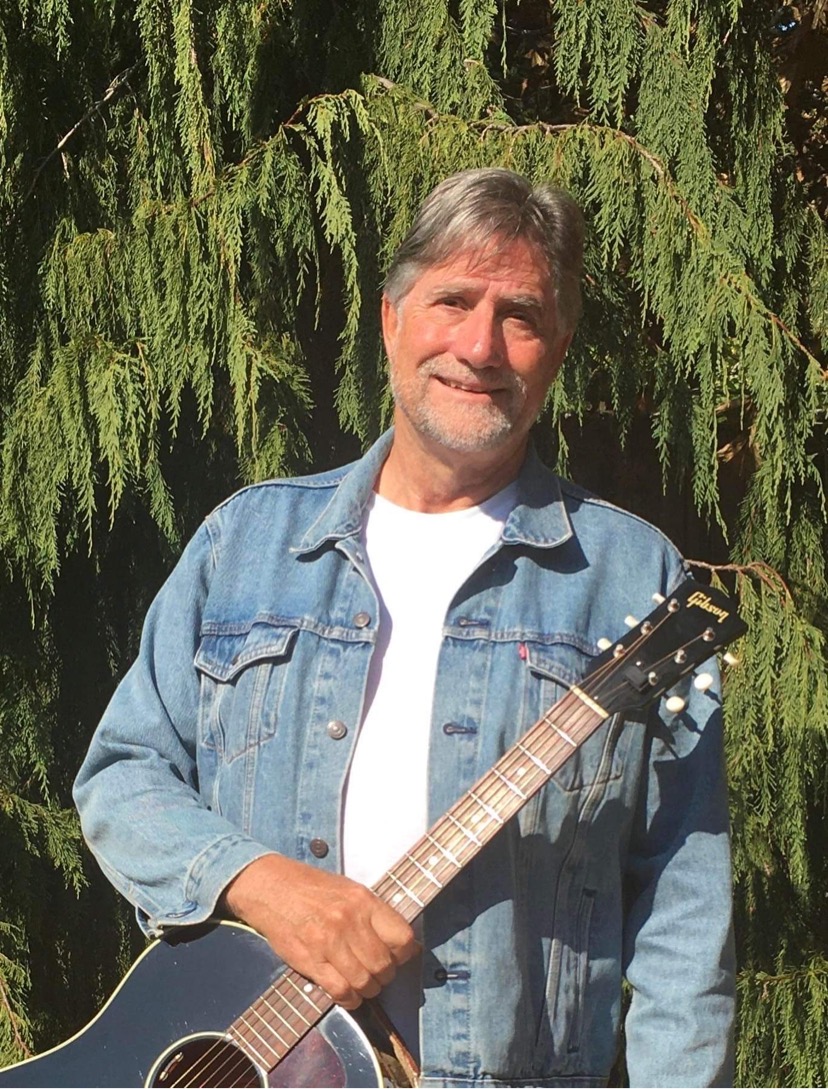 Phil Paige is a singer, songwriter who recently moved to Bellingham. Originally from Seattle, he has lived and played music up and down the West coast, and was most recently based on Lopez Island. He has released two CDs of his original music, described as folk, alt-country, pop oriented songs.